I’ve seen a handful of lists for the top five albums of 2020. What’s interesting about them all is that they include the same albums, more or less, depending on the publication. The reason that’s interesting is that it’s clear that quality music stands out and makes a lasting impression on listeners.

For me, the four most important aspects of an album are lyrics, production, replay value, and variety. Those are the four categories I review albums on with an emphasis on lyrics and production. This year has had quite a few great album releases considering how trash 2020 has been up to this point. Let’s get into my top five albums of 2020 so far. 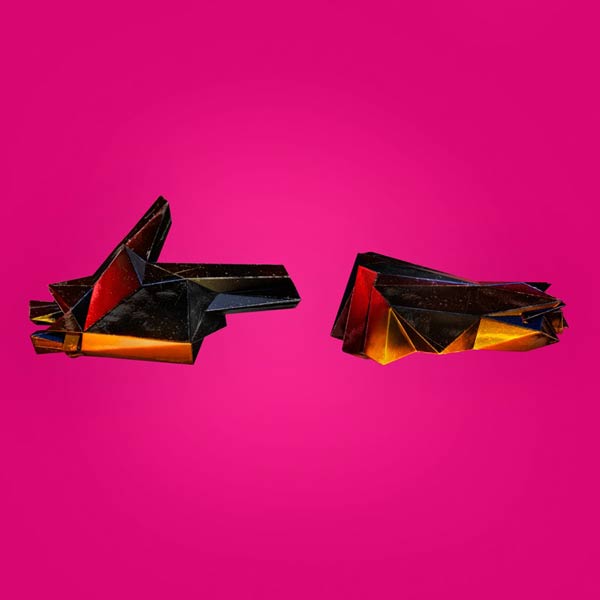 Killer Mike and El-P make a great duo and all three of their previous works have been fantastic both sonically and lyrically. El-P is actually a very underrated rapper and all of his solo albums are extremely solid. Similar to the previous Run The Jewels projects, the production is top-notch. It’s filled with super heavy bass and interesting, electronic sounds sprinkled throughout the album.

This is the album that I’ve seen as most other people’s album of the year, so far (along with Alfredo). It makes sense because everything came together perfectly as it usually does when these two pair up. My only “issue”, if you would even call it that, is that it sounds exactly the same as the previous three Run the Jewels projects. Saying that, still, RTJ4 could have easily been in the top three. 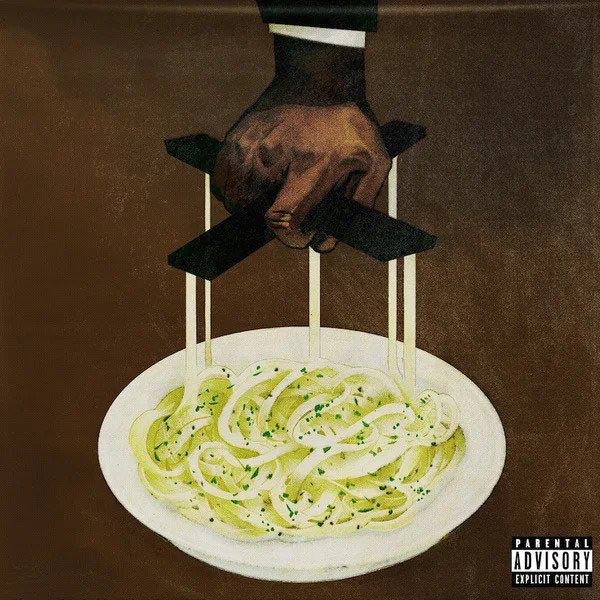 Freddie Gibbs has been unstoppable lately. He can’t miss. In what seemed like only a few months ago, he released Bandana in the middle of 2019. With the help of Madlib, Bandana is probably most people’s album of last year. But in 2020, Freddie Gibbs and The Alchemist delivered an album that will keep both of their momentum at a steady incline.

My favorite thing about Freddie Gibbs is the unapologetic flurry of bars he delivers over any beat. Alfredo is no exception as this 35-minute album displays his skill in altering his flow to adapt to the production. There’s not one skippable track on this whole project and it includes just the right amount of features. Also, all four feature artists bodied their verses.

3. All My Heroes Are Dead 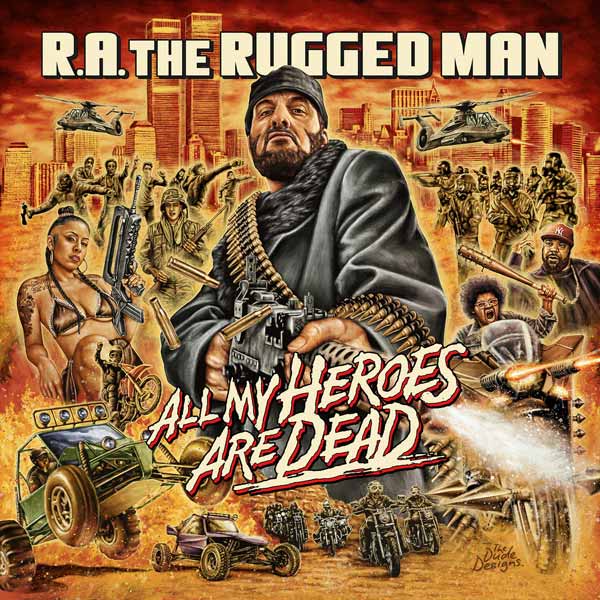 For every fan who said my music saved their life, this is for you / Without the love from fans, I’d be dead, you saved my life, too / ‘Cause I didn’t release an album, some thought that I maybe quit / But I was tourin’ cities, payin’ bills and wipin’ baby s*** /

Lyrically, this album is absolutely incredible from start to finish. R.A. touches on a huge variety of topics including his daughter, being addicted and controlled by the screens of our smartphones, the mental state of mass school shooters and how the media portrays the underlying issues and of course, R.A. just talking s*** (I think that’s the best version of R.A. by the way).

The only downside to this album is the length. It has a runtime of an hour and 16 minutes and even for someone as myself who appreciates lyrics over anything else, it’s a huge undertaking to play the whole album in one go. After a seven-year layout, apparently R.A. had a lot to say.

2. The Price of Tea in China 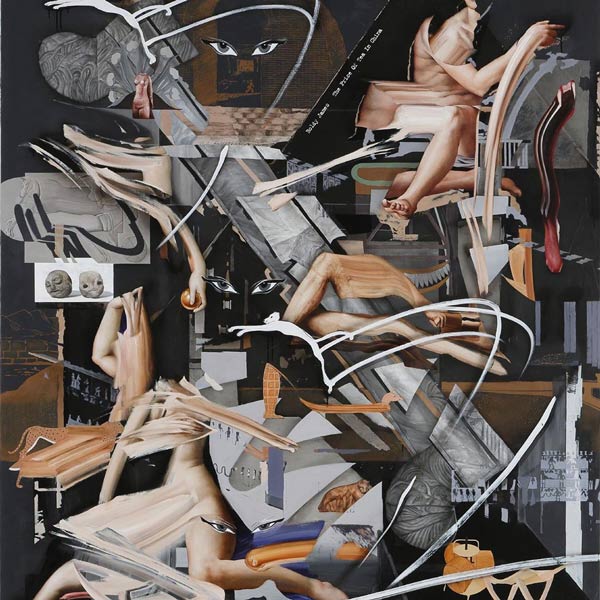 This album is the best complete body of work on this list. The Price of Tea in China showcases Boldy James’ multiple rhyme styles and his ability to pull you into his world. Once again, The Alchemist performs a masterful job at creating beats that allow the rapper to shine on. He did the same thing for Freddie on Alfredo.

The most impressive thing about The Price of Tea in China is how much better Boldy got as a rapper since his last release. Granted, I have heard his first project in a few years, I don’t remember him gliding over the beats this effortlessly. Look at how he starts off the track “Surf & Turf”:

Slums of Detroit, drugs from the port, plugged with the source / Gun in my shorts, blood was the sport / Jumped from the porch, hung like a horse, Ones with the Force / Drunk in a Porsche, trunk full of corpse /

I love this album and I go back to it all the time.

Sigh, I’m at a loss here. I have no idea how Ka continues to distribute projects that are so consistently great. Every time Ka drops an album, it’s accompanied with some sort of theme and it plays out like a short film. This album revolves around the death and violence that Ka has witnessed growing up. As a true lyricist, he ties that to the story of Cain who killed his brother Able out of jealousy in the book of Genesis. In other words, brothers killing brothers.

As with most other Ka albums, it will take you a few spins to fully digest everything he has to say. The production is dark, has minimal drums, and is filled with a few short interludes that act as smooth transitions into the next tracks.

Descendants of Cain is filled with a ton of quotables but these are two of the dopest lines I’ve ever heard:

No one here’s linear, danger ’round every bend / On a path for power, when half a dollar was hated by many men /

And from the track “Sins of the Father”:

They used to call us devious / But if they was feedin’ us, might’ve had obedience / You know my stock, was only good as my ingredients / The system only lean on us, never showed us lenience /

– Sins of the Father

These are the kind of albums that make me smile. The wordplay, attention to detail, and delivery are tremendous. To top all of this off, Ka is still a fire fighter while he’s dropping masterpieces like this. Crazy. There aren’t many people who can write raps like this, and I’m just thankful I get to listen.

Regardless of what happens in the second half of 2020, Descendants of Cain is probably a lock in the top five albums of the year.

The only thing that kept this album out of the top five was the production. It’s not as polished as the others on this list but make no mistake, Royce’s lyricism is still elite. This album is incredible. It’s deep, introspective, and mature. Lastly, it features one of the best verses from Grafh I’ve heard to date.

That wraps up my top five albums of 2020 so far. It’s been a pleasant surprise considering how the rest of the year has gone. At the time of this writing, we still have four more months worth of music to be released and I’m looking forward to them all.

What are your top five albums of 2020? Do you agree or disagree with any of the albums on my list? Let me know.

The five fingers of death is a challenge from by Sway to test rappers' ability to freestyle over five beats. Here are...

2020 has been a terrible year for the world but it's been a fantastic year for hip hop. Here are the top...